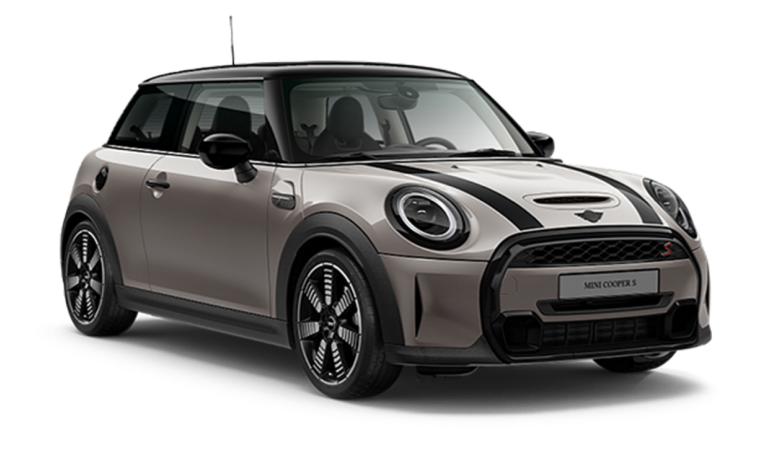 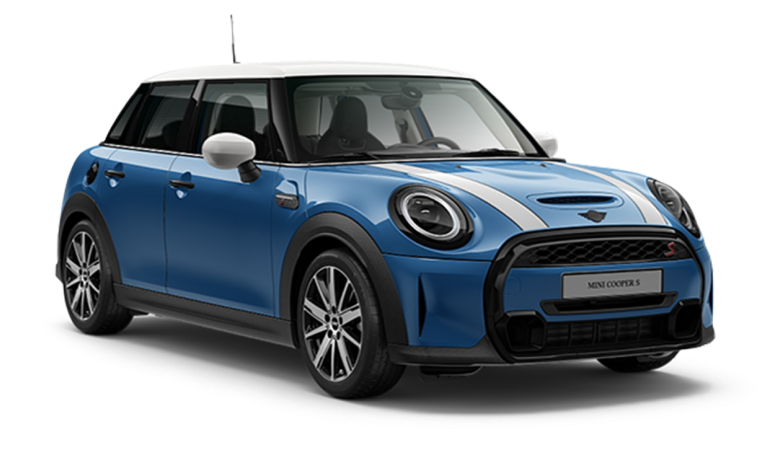 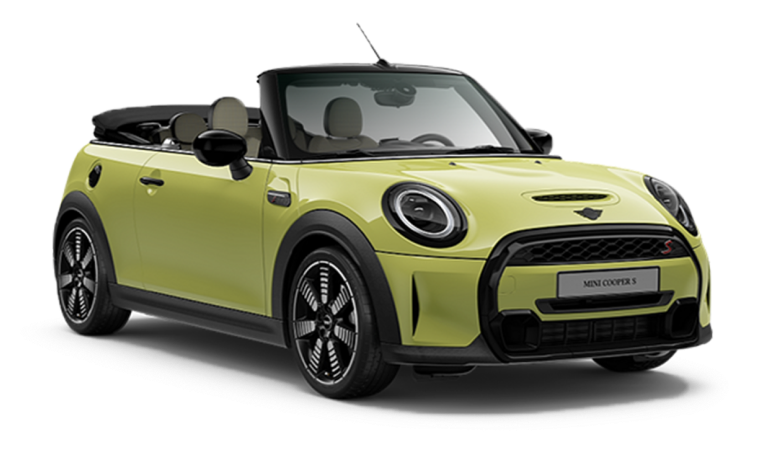 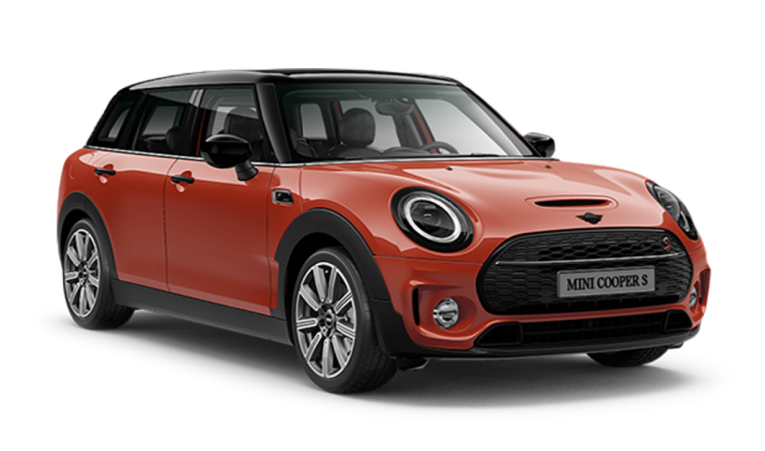 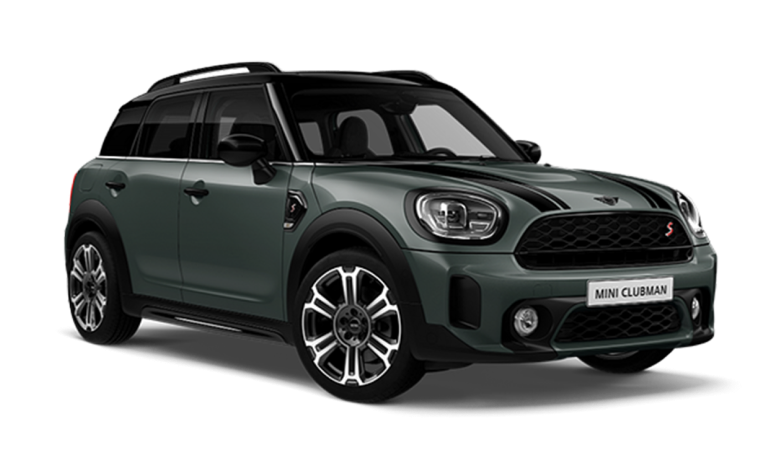 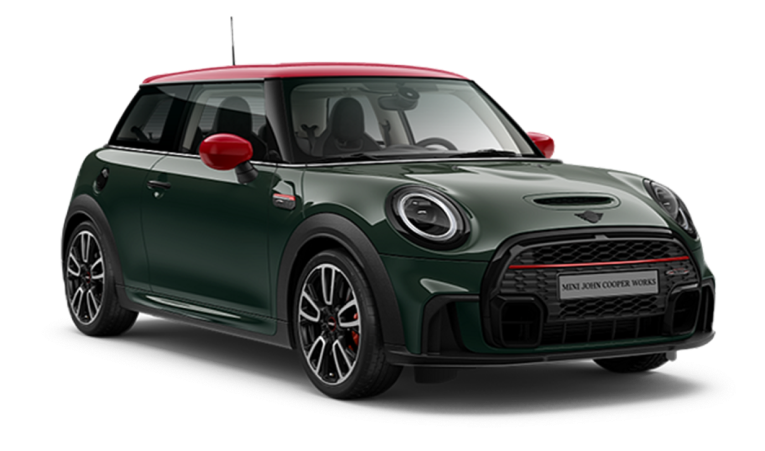 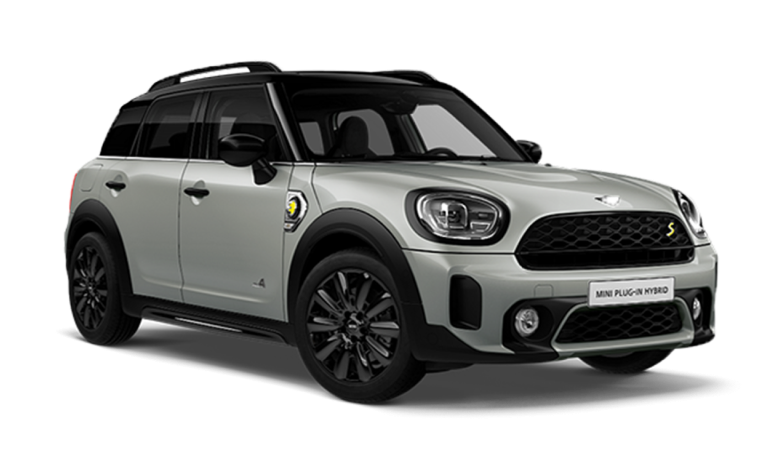 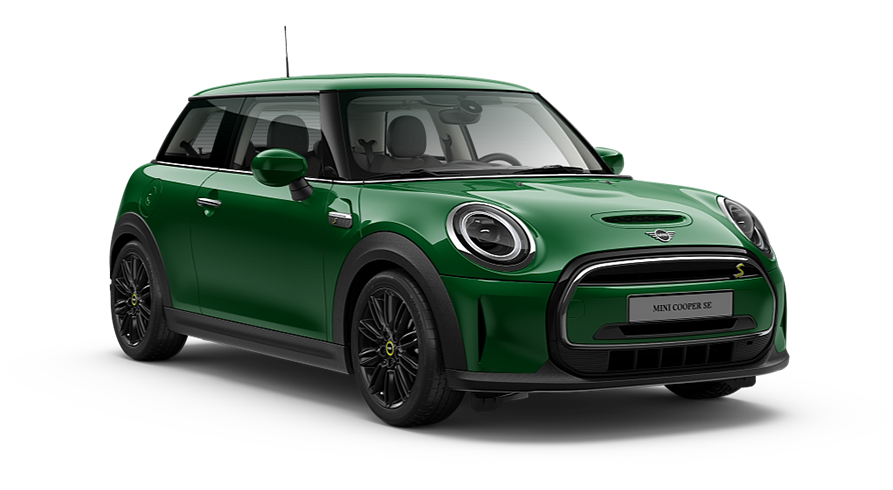 The MINI Countryman PHEV has been awarded the 'Best Used Hybrid Small SUV' at the 2021 WhatCar Awards.

WHAT CAR? AWARD FOR THE MINI COUNTRYMAN.

For the first time, What Car? included used cars in their Electric Car Awards 2021 – and imagine our excitement when the MINI Countryman Plug-in Hybrid bagged the inaugural ‘Best used hybrid small SUV’ award!

With its love of adventure, sharp handling, eco-creds, premium interior and reasonable price, the only thing we were left scratching our chins over is how many gongs it could’ve won had What Car? introduced this category a little sooner?

When handing out the award, What Car? said “the MINI Countryman is an impressive small SUV in its conventional guise, and the plug-in hybrid version is even better. It’s economical yet quick while retaining many of the standard car’s plus points, such as neat handling, a classy interior and intuitive infotainment. Better still, used prices are very reasonable.” 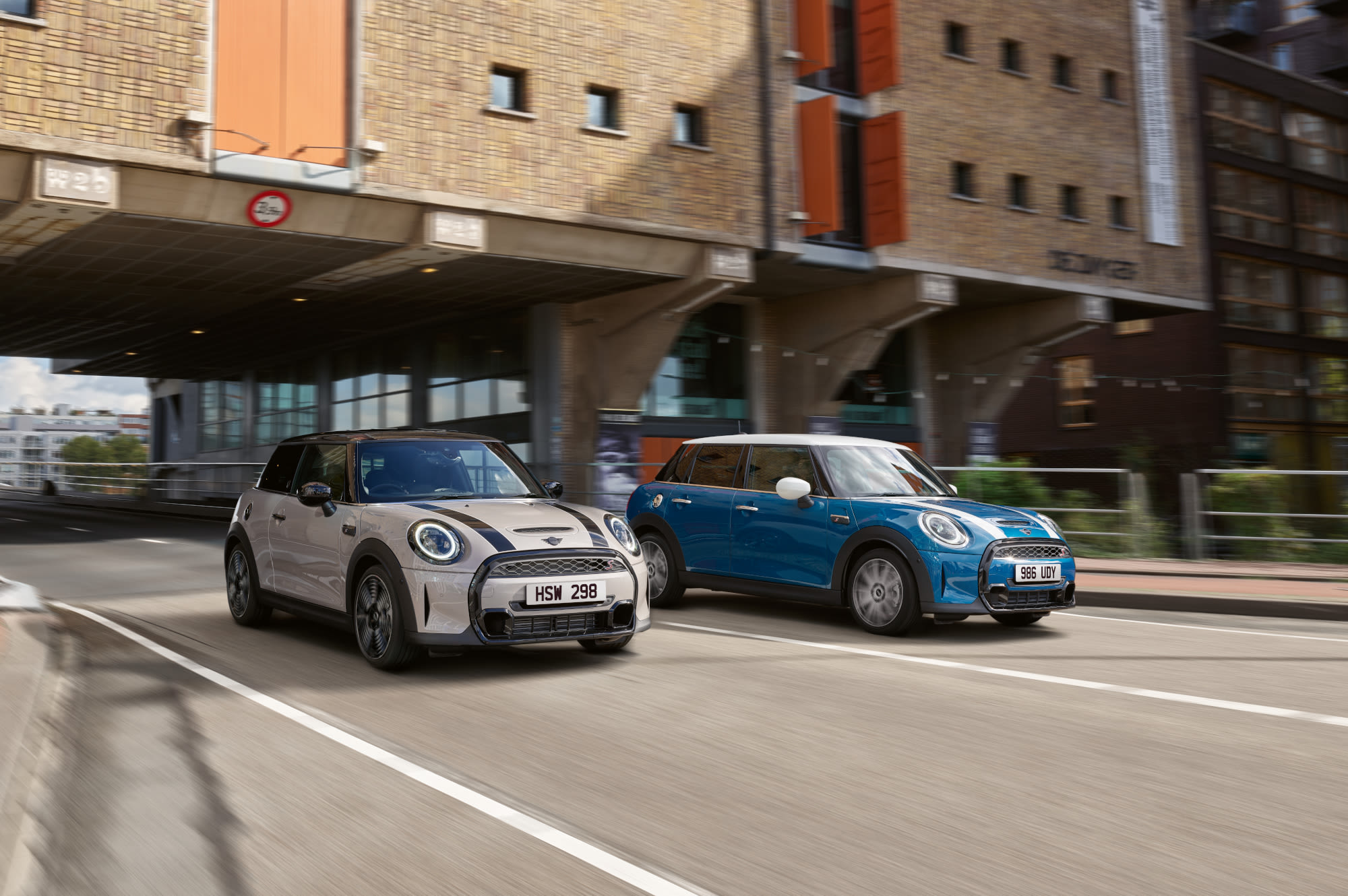 Here at MINI, we are filled with pride whenever any of our iconic cars receive an award.

TALK TO AN EXPERT